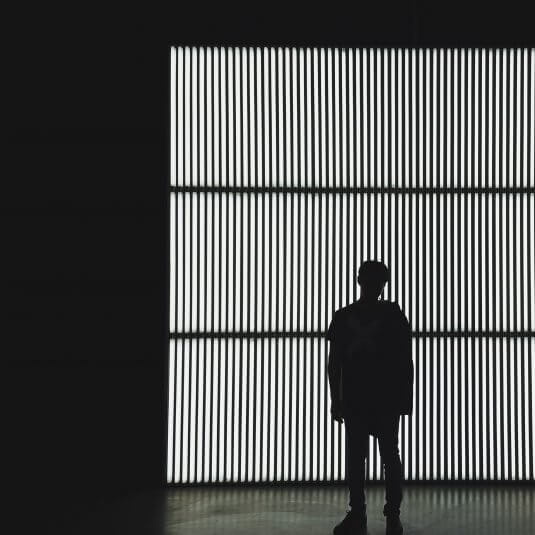 Man and Tech in Black and White – Part 1

In the next two reviews, I will contrast and compare views of technology and human nature as presented in black and white films. Our first film, Things to Come (1933) is spectacularly optimistic about technology and relentlessly pessimistic about human nature. The film is based on the novel by HG Wells, The Shape of Things to Come. Reportedly, Wells exercised considerable influence over the production, not only with regard to the script but also over the sets and artwork of the film.

Wells did not like the ominous look of Fritz Lang’s epic, Metropolis (1927), which cast technology in a darker light. He wanted to sell technology to a skeptical public who had just survived a horrific war made all the more terrible by technology. By conventional sales techniques, Things to Come is a bit over the top, a theatrical infomercial selling science and technology as the miracle cure-all for all social disorders. Raymond Massey, as John Cabal and his grandson Oswald Cabal, is the perfect pitch person for this Wellian (not Orwellian) vision. Cabal is stoic, heroic and utterly without self-interest. The hard sell, however, is in the film’s sets and thematic look. It is futuristic, minimalistic and surprisingly familiar. The film has had a significant influence on the way tech companies advertise themselves. (Apple in particular) Arthur C. Clarke reputedly had Stanley Kubrick watch the movie as a lesson in the aesthetics of technology prior to making his epic, 2001 Space Odyssey.

In Things to Come, Cabal sets out to save humankind from itself. The film is prophetic in many ways. Its first prophecy is WWII. That begins on Christmas Eve 1946 (remember the movie was made in ’33). This war will last until 1966. Weapons evolve, but it seems men do not. As a consequence, society is reduced to ragged tribes under the sway of warlords. There’s no gas production so you can’t even get a plane airborne to bomb your enemies. The fact is repeated in the script to drive home the idea that civilization has been utterly destroyed and it reinforces the film’s point of view that civilization is defined by its technology and nothing else.

Just when all is lost, along comes John Cabal representing an organization of scientists called, Wings Over the World. W.O.W. is based in Basra, Iraq (!) far away from war-torn Europe, but W.O.W, appears to be run entirely by white European scientists. Cabal is momentarily held captive by the barbarian chieftain he has come to convert. This is just long enough for the chief’s wife, Rowena (Margarette Scott) to throw herself at Cabal and deliver a powerful monologue about the aspirations of women in the primitive male-dominated society. Before Rowena can convince Cabal to take her away, however, W.O.W arrives to rescue him. They come in ultra-modern (but propeller driven) airplanes that resemble spaceships. Unfortunately, the barbarians (the surviving Londoners) refuse to surrender and must be bombed with ‘the gas of peace,’ which puts its victims to sleep, not to death. When the defeated awaken (moments later), they are docile and grateful subjects, more than ready to do the bidding of the scientist who has come to take charge of them.

The film (92 minutes – YouTube version) is divided into a war phase and the peace phase. Peace comes after the scientists have taken over. Each phase is a film in itself, and each has separate virtues. The war phase is notable for its creative plot points. There is hardly a scene that doesn’t presage some future cinematic franchise. The post-apocalyptic and walking dead genres are conceived here. Ian Fleming will turn W.O.W. into SPECTRE and the Raymond Massey characters into Dr. No and a dozen other mad scientists. But Things to Come isn’t hyping the danger of crazed and malevolent scientists. It’s pushing the idea that the whole human race is crazed and evil and can only be saved by the rule of those superior men who have embraced science and rid themselves of mental confusion (religious, nationalistic, ethnic identities and all other sentimental notions that stand in the way of scientific progress). The film’s unmistakable message is that ordinary folk just aren’t smart enough or ambitious enough to fulfill human destiny; therefore, we should stand aside and let the heroic scientists run things.

Despite this jarring point of view, there is much to like about Things to Come. The sets are beautiful and imaginative, the dialogue smart and often inspiring, many social issues quite relevant today are spotlighted. The pettiness of human nature is exposed in a very clear-eyed way. Unfortunately, the film’s reverence of science and technology is anything but clear-eyed. It is quite naïve. We’re expected to believe human aggression will magically disappear under the disciplines of science and the blessings of technology.

Furthermore, the methods of W.O.W. are far from new. The resources of society are expended as they always have been – to fulfill the aspirations of the ruling class. The old religions have merely been replaced by a new religion even more draconian – an all-knowing and unchallengeable science. The need for a humanistic evolution is never even considered.

The view of Things to Come, that common folk are just too ignorant to understand the world they live in is still quite common. Many believe it, more fear it might be true. It’s time for a brutal self-examination. Are we capable of governing ourselves in this new age? Can we say ‘no’ to any proposed technology? Do we have a right to say ‘no?’ Or has science and technology become our new religion, an orthodoxy that can’t be challenged by human judgment? These are questions that are as unanswered today as they were in 1933. Since then technology has evolved dramatically, but have we?

Things to Come is viewable for free at YouTube or in a version with better resolution for $ 2.99 from Amazon Prime. 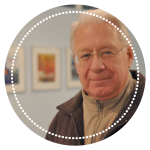