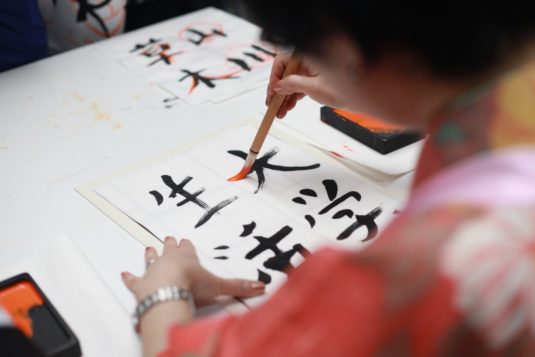 1954 was a banner year for Japanese film. Three films were released internationally that year. Two had a profound effect on the future of the movie industry. Godzilla would revolutionize the horror film genre, and Seven Samurai would change the way even the American western was made. It was the third film; however, that won at Venice, at the Golden Globes and at eight other international festivals, more awards than any other film that year. It would also win at home in Japan, garnering the largest audiences and the most devoted fans.

Every nation has it beloved films, movies that define a nation’s identity and aspirations, but few have had so immediate or as important an impact upon a population as Keisuke Kinoshita’s Twenty-Four Eyes. The Japanese military has successfully kept its people in the dark about the war. It was not until the allies began bombing homeland cities in the fall of 1944 that anyone suspected the war might be lost. Once it was lost, revelations of the army’s crimes in China and Indochina came as a brutal shock, adding moral shame to the nations near mortal injuries.

The MacArthur Occupation recognized the recovery of Japan’s humanistic ethic was essential to rebuilding the nation. It subsidized films that emphasized those values. Ozu, Kurosawa, and Kinoshita all produced classic films in the decade following the war, a period that can be thought of as Japan’s golden age of cinema, but none claimed the hearts of the Japanese people like the story of Ms. Oshi, ‘Little Pebble,’ the diminutive school teacher new to Shodoshima, an island in the inland sea of Japan. The story was already familiar to a wide literary audience when Kinoshita secured the film rights to Sakae Tsuboi’s novel and wrote a script that included several passages taken word for word from the book.

As Ms. Oshi, a ‘modern girl’ fresh out of teacher’s college, the radiant Hideko Takamine brings her war benumbed audiences face to face with their betrayed virtues, and the film takes its honored place in Japan’s history: art as an act of national salvation. Even as she fights a losing battle against authoritarian censorship, the village’s crippling poverty, parents who don’t value education (especially not for girls) and the devastations of a pitiless war, Ms. Oshi keeps faith with herself, with her students, and with humanity. In the final scene, she is pictured peddling her bike back to school, silhouetted by a rising sun. This scene is etched into the heart and mind of a generation as the affirmation of their resilience and decency as a people, and it celebrates the birth of a new nation now walking the path of peace.

Like Satyajit Ray, Kinoshita sometimes used amateur actors. In Twenty-Four Eyes, the school children were natives of the island on which the movie was filmed. The film covers a period of eighteen years (1928-46), Kinoshita replaced his young actors with older siblings as their film characters grew up. Hiroshi Kusuda was Kinoshita’s cinematographer, and he gives us many memorable shots of the island, the inland sea, and historic locations, but the visual force of the film is found in his portraiture of the human face, where he captures the heart and soul of the Japanese people. Kusuda’s cinematography, Tsuboi’s wonderful story and Kinoshita’s fine directing make Twenty-Four Eyes a must-see for film buffs and humanists of all stripes.

The film was initially criticized for its use of western music, but as Stephen O’Murray and other critics have pointed out, Japanese music had been westernized long before the period this film depicts. Japan had become a center for international arts well before the war. The musical score, arranged by Keisuke’s talented brother, Chuji, brilliantly serves the mood of the film and never feels borrowed or out of place.

If you were to go to the island of Shodoshima today, you would see a statue of a schoolteacher and her twelve young students. This is a monument to Ms. Oshi and her fictional pupils. You would then enter the Eiga Mura, or cinematic village that preserves some of the film’s original set, including the schoolhouse. You would be entering a kind of national shrine dedicated not only to Kinoshita’s endearing movie but to the entire film industry, the art form that played such an essential role in restoring the nation’s morale.

Twenty-Four Eyes may be purchased new from Criterion DVDs for $17.95 or streamed from YouTube or several other servers for about $4.00 per view. 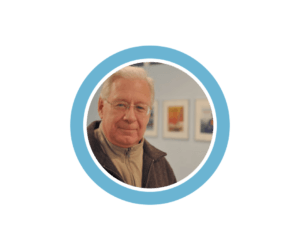 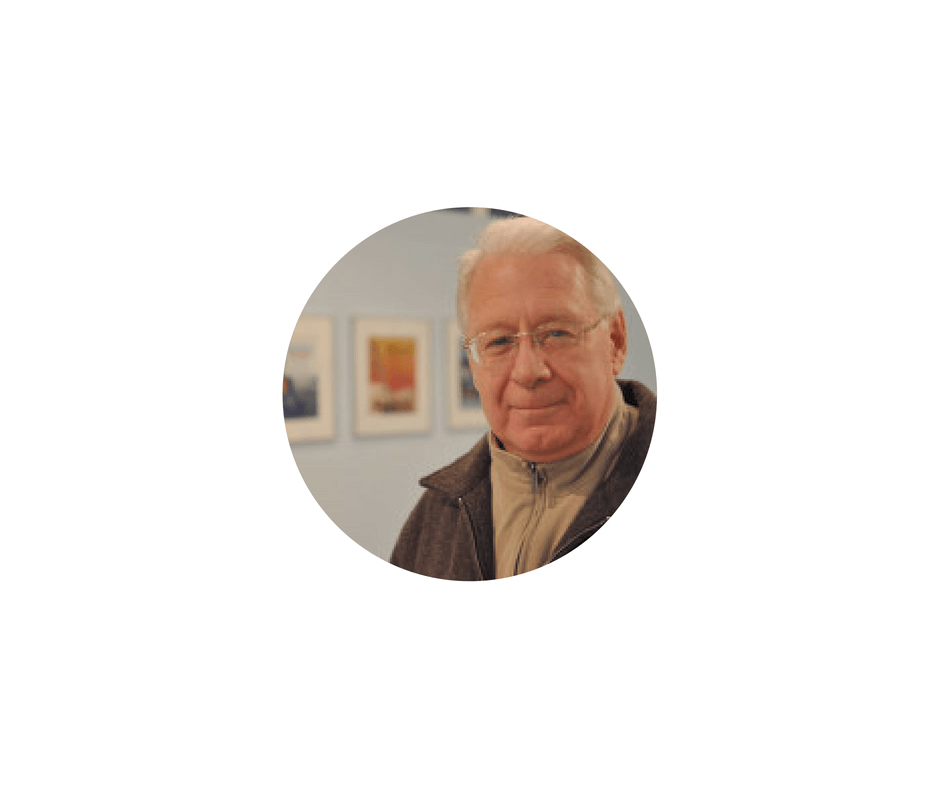