A Nudge towards Vegetarian

Pilgrimage of the Heart Yoga > Health & Beauty > A Nudge towards Vegetarian

If you have been on the fence about adopting a vegetarian diet watch Forks over Knives if you want to take the plunge.

I was looking for a documentary recently on Netflix and came across the 2011 film and was captivated. I like science and the film is built around the lifetime work of two pioneering doctors, who both discovered the significance link between nutrition and health. Another way to phrase it was they both discovered the significance between certain diets and heart disease and cancer.

Bottom line: they both live and teach the importance, both personal and planetary for a plant-based diet. 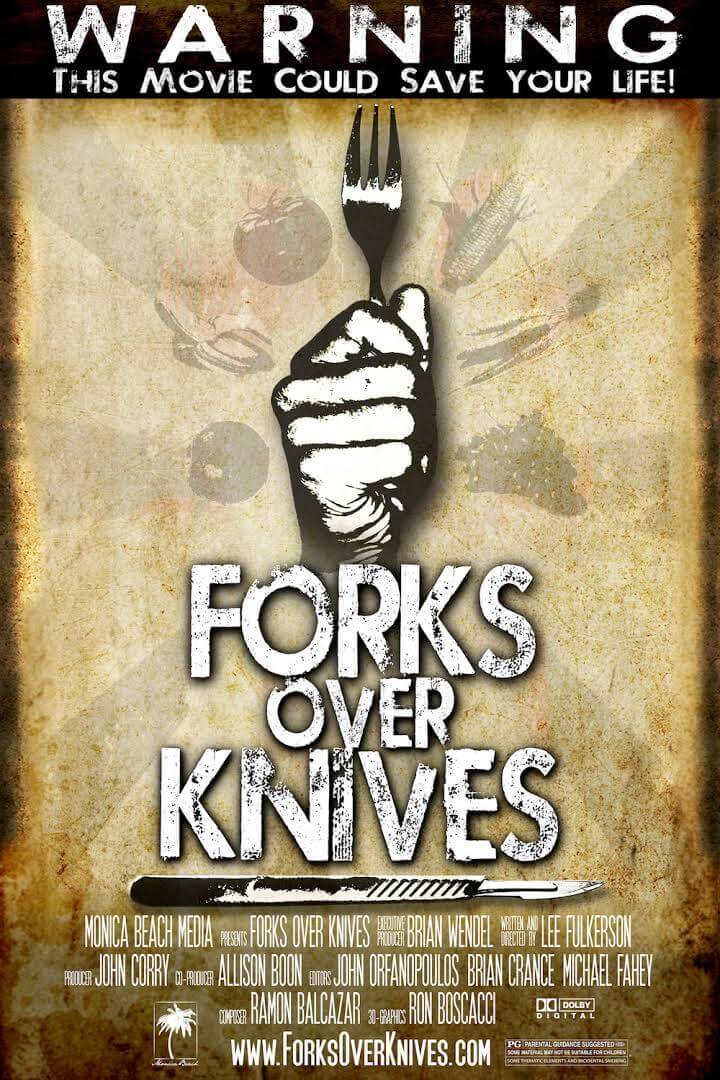 A Plant Based Diet

Forks Over Knives presents a strongly persuasive, scientifically backed argument for the health and life benefits of a plant based diet. That is defined as a diet of fruits, vegetables, tubers, whole grains and legumes. Yes, you could say that is a vegan diet, though that word rarely comes up in the film, as there are subtle differences. To get a sense of those nuances I suggest watching the interview with Teekhnata Metzler, who has a Ph.D. in Holistic Health and is one of the senior instructors at Optimum Health Institute in Lemon Grove, CA.

Forks Over Knives centers around a group of doctors and their success in treating a wide range of diseases through a plant based diet. The movie also draws on a number of significant studies that have been done in the United States, India and China. The studies are conclusive and compelling. Yoga teaches us to look at ourselves and our actions with a clear mind. In that clarity arises which can then be the fuel for change. Every breath is precious and the yogi does all she can to sustain and nourish the life force. Diet affects our body, mind and emotions.

The movie is well made and has a series of story threads running simultaneously which keeps the learning curve high throughout the film. From studies in China involving 65,000 people to 24 patients given less than a year to live, their story is our story as we all share the human body.

Give the film a watch and see what it does for you!