My Journey of the Heart to Weight Loss

Difficulty is an opportunity for a depth of growth that is not present when everything is flowing easily. Difficulties have the ability to show us our inner reserves-depths, which we have yet to tap into. Not that I go looking for difficulties, mind you, but life does have a way of giving us ‘opportunities for growth.’

In June of 2014, I was offered such an opportunity. My profession is a tennis teaching professional in San Francisco. Early in that month, I sustained 3 unrelated injuries, though all related to tennis. I tore the rotator cuff in my left shoulder, tore the meniscus in my right knee, and fractured my right hand. I needed to make it through the summer before I would have the surgeries, so I grinded my way until the end of August. 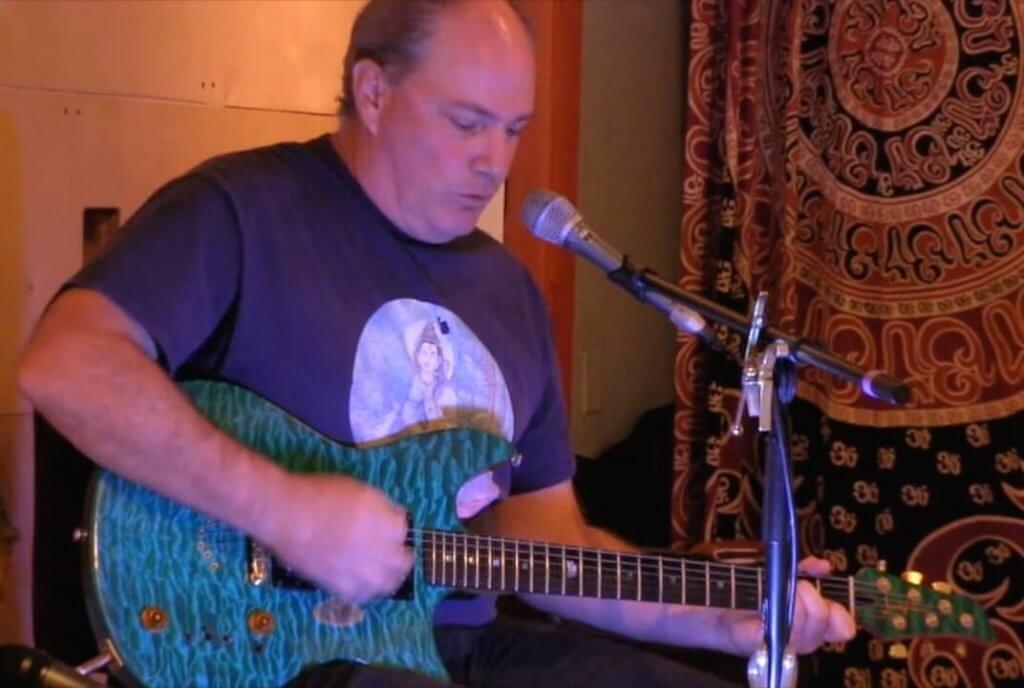 During this time, partly because of these injuries, a general depression set in and I put on weight. This was all new territory for me as I had always prided myself on being in great shape, spending many years as a competitive tennis player. I played 3 years of college tennis followed by many years of semi-professional tournaments in California and Europe, driven to become the best tennis player I could be.

Fitness was always a huge part of ‘my game’ because I came to tennis very late in life and I was always competing against players far more experienced than me. Being super fit gave me a key advantage that helped me overcome my lack of tennis experience. When my body began to break down and my weight ballooned up to 225 lbs. (my playing weight was always around 170-175lbs), it is not difficult to understand how depression began to take hold of my psyche.

I had my first surgery in August 2014 (shoulder) and waited until December to have my knee done-Surgery was not needed for my hand. From the end of August until April I was off work. Though I was very happy to have my shoulder and knee repaired, the weight remained, as I was not able to do much but sit around. 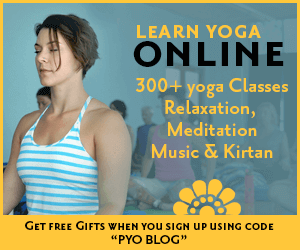 For months, I had been ‘knowing’ that it was time to “lose it” and get my body back to a more normal weight for me, however, it wasn’t until my trip to San Diego, to perform a music concert at the Pilgrimage of the Heart Yoga Studio, that the vehicle to embody my ‘knowing’ formulated. While in San Diego, someone mentioned the Atkins diet to me. After some research on the philosophy behind the diet, I decided to give it a try. On April 1st 2015 I jumped head first into my new way of eating, inspired that I had found my ‘way’ to embody my ‘knowing’ to ‘lose it’.

As per the instructions of the Atkins plan, I brought my carbs down to about 20 grams per day, increased my fat intake (up to about 60-70%), along with a moderate amount of protein. This flew in the face of everything I had learned about nutrition up to this point. The conventional wisdom was that a low fat, high carb diet was the best and healthiest. The results of my low carb, high fat diet, however, countered this conventional wisdom. I started to drop pounds immediately (about 4-5 pounds per week). Not only that but I began to feel much better. Gone were the energy spikes and mood swings and, in their place, was a steady energy level all day long-with no hunger cravings! 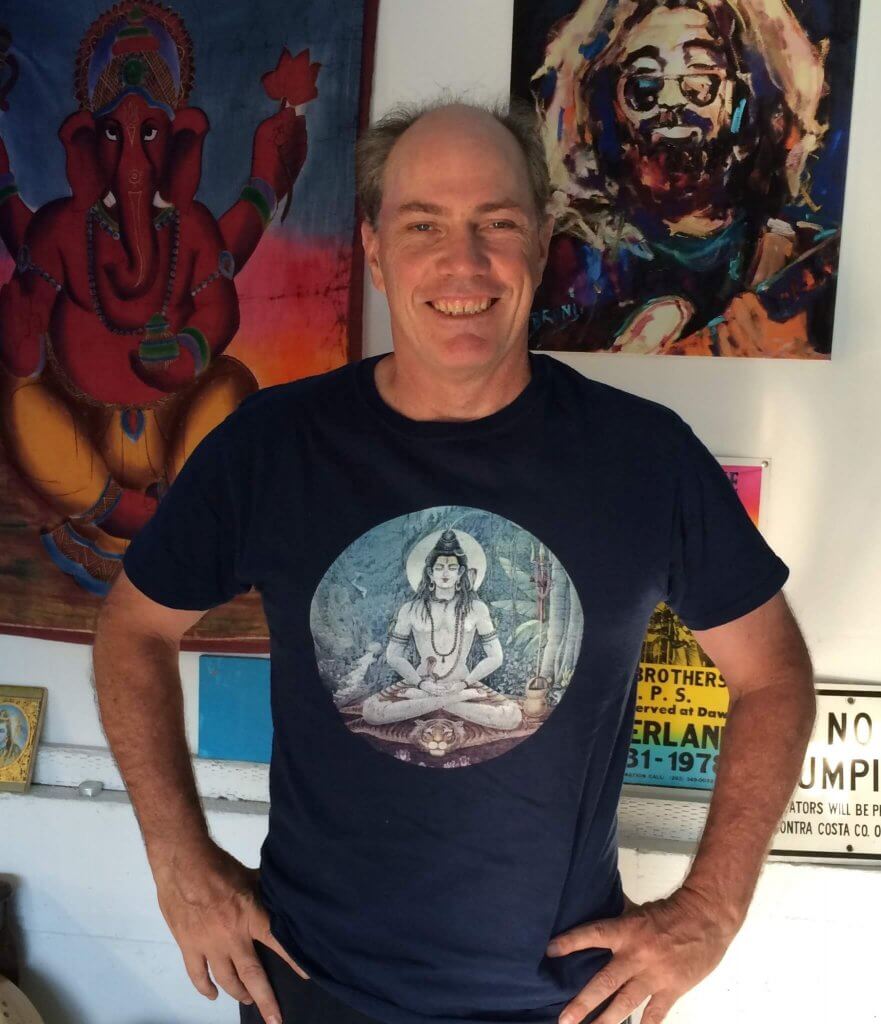 This fascinated me and had me studying everything I could find about this way of eating, often referred to High Fat Low Carb (also known as HFLC), because I wanted to understand how this could be happening to me and if this was also happening for others as well. What I discovered was that, ‘Yes, it IS happening for others’, but also, that Atkins was not the only one recommending this way (HFLC) of eating.

In upcoming posts I’ll explore some of the other HFLC plans out there and the wonderful world of weight loss that is available to everyone willing to put in the effort.

Nagesh is a musician and tennis professional living in San Francisco. He writes and performs original kirtan and bhajans inspired by his spiritual studies and journeys to India. You can find his music on Google Play Music store.