Today’s podcast interview is with Richard Rosen and he began his study of yoga in 1980, trained for several years in the early 1980s at the B.K.S. Iyengar Institute in San Francisco, CA. In 1987 Richard co-founded the Piedmont Yoga Studio in Oakland, CA which existed for nearly 28 years. It recently closed its doors in 2015. Richard still teaches seven weekly classes in Oakland and in the Berkeley areas. He’s a contributing editor for Yoga Journal Magazine and President of the Board of a non-profit organization that we are going to talk about, which is a wonderful organization. Richard has written three books published by Shambhala, The Yoga of Breath, Pranayama, and Original Yoga and he’s also working on a fourth book which we are also going to touch base on today. Richard lives in a cottage built in 1906 in Berkeley, California, and Richard, I assume you’re talking to us from your cottage.

Richard: I’m talking to you from the office that is outside my cottage.

Sujantra: Oh the office outside your cottage, wonderful! Thanks so much for taking the time to talk with us.

Richard: I’m really happy to be here. Thanks.

Coming to the Practice of Yoga

Sujantra: My first question, Richard, is what brought you to the practice of yoga?

Richard: Well, I moved down to the Bay Area in 1979 to finish up a Master’s Degree at Cal and things weren’t going too well and I was sitting around this little apartment I lived in at the time, trying to figure out what to do with my life, and I thought of a book I’d read a few years earlier and had no idea what the guy was talking about. Then all of a sudden, a little bell went off in the back of my mind and I got up, got the book and it was like a 180 degree turnaround and I could all of a sudden understand what the man was talking about. The man’s name was Krishnamurti. It started me off looking around for other sources that might help me figure out what to do with myself. Eventually I found a book that said yoga was the best exercise there was or had ever been invented, so I just happened to also find a local newspaper at the time that directed me to the Yoga Room in Berkeley. I started yoga to help myself try and figure out what to do.

Sujantra: What was it about Krishnamurti or his writings that woke up something inside of you?

Richard: I don’t remember exactly which book it was but it was very inspiring and it gave me insight into how and why I was feeling the way I was feeling. It moved me that there were other sources and books like that because before that I had never had this feeling whatsoever. It just really woke me up to the possibilities. I was recently teaching in Ojai and a place called the Yoga Crib and I actually stayed in the room where Krishnamurti had written so many years ago.

Sujantra: Wow, the big circle of life keeps going. That’s beautiful. You turned to yoga in 1979 for your own growth and years later you’re writing books for Shambhala and people around the world are learning yoga from you. Is there a specific moment when you felt that transition from a student of yoga to not just a student but also a teacher of yoga? 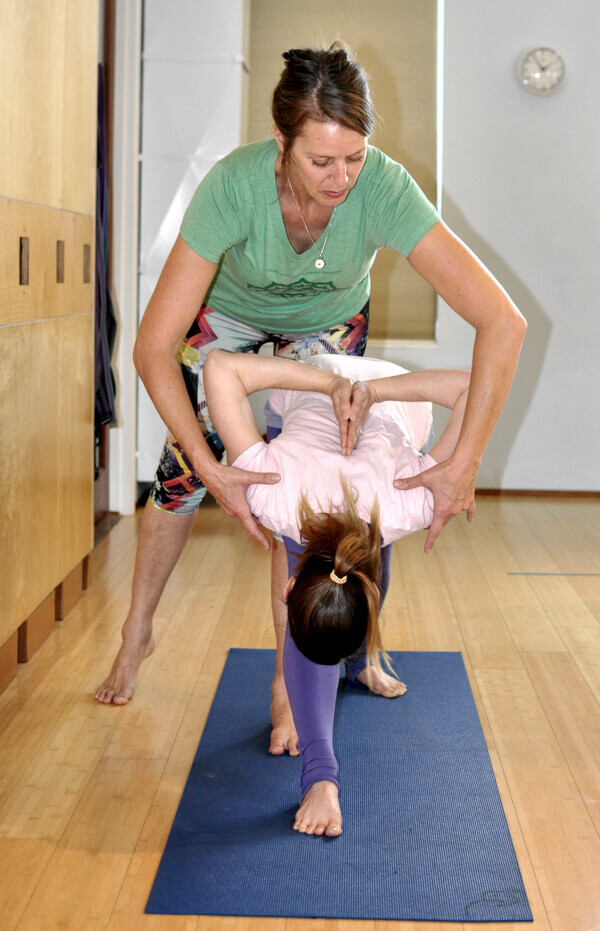 Sujantra: Well, here at our studio in San Diego we train a lot of people who want to be yoga teachers. What do you say to someone who’s inspired to teach to give them confidence and courage to take that big step?

Richard: Well, it is a big step and it’s a big responsibility. You have to think about it really hard before you decide to become a teacher and of course it requires a lot of training and you want to get the best training possible. It’s important to, in the old days, the yogis dedicated their life to the practice and we can’t quite do that nowadays, but we have to still make a huge effort if we want to become a teacher. We have to read the old books and the new books that are available to give us insight into the old books. We have to practice and it’s important to get out there and find some people you can teach, make your mistakes, learn from them and keep plugging away. It’s not a straight-line progress to become a teacher. Just how your practice waxes and wanes like the moon I think that’s the way your teaching career progresses as well. 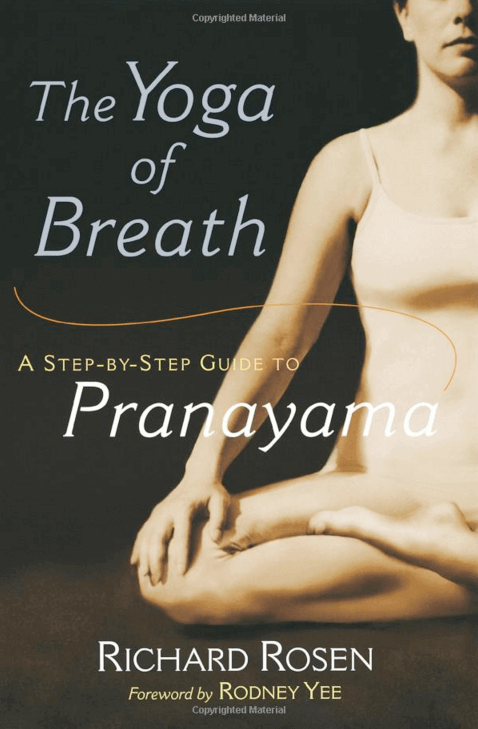 Sujantra: One of the things I liked right away about the book of yours that I read, “The Yoga of Breath,” is that right away you come across quotes from the Upanishads and great teachers so you obviously revere and give a lot of importance to those source teachings.

Richard: I think tradition is important. Nowadays, the younger yogis and teachers I don’t know how much they know about tradition and that’s fine. I’m not sure how important it is in certain contexts but I do think that it’s important to have a little bit of knowledge about the old yoga texts. There were generations and generations of old yogis who were out there doing their practice and the wisdom they came up with is very important to know about.

Sujantra: Right, and the great teachers that have come to the West, they go right to those source teachings. I’m thinking of Vivekenanda, Aurobindo, and yogis like that. They are honoring the past and I think it’s important for contemporary teachers to do the same.

Richard: Exactly. I think it’s important. I don’t know how much you want to do that, depending on what school you’re teaching from, but you should know at least a little bit about the background.

Sujantra: And you mention the importance of teachers practicing and I am wondering after 35 years of your own yoga journey, what does your daily practice look like?

Richard: Well, I might let you know that I was diagnosed with Parkinson’s disease about thirteen or fourteen years ago. I don’t know if you know much about Parkinson’s but it’s a neuromuscular condition that makes you stiffer, weaker and less balanced which is pretty much the reverse of everything I had been working on for the first twenty years. My practice has changed because of that. First of all, I’ve been very fortunate with this condition. People that I know can progress very rapidly to the point where after just two or three years they are in pretty bad condition. I’m very fortunate. It’s very difficult to tell sometimes that I have anything like Parkinson’s. My practice still has changed to accommodate some of the shortcomings. My balance is a little bit off and I’m not as strong as I used to be. I use a lot of props. I go a lot slower than I used to do.

Sujantra: Is your practice mostly an asana practice or do you incorporate pranayama and meditation?

Richard: Breathing over the years has become a lot more interesting to me than the asana. The asana is supported, using chairs and blocks and straps, but I spend a lot more time than I used to on breathing. I’m not doing anything special. For the most part, I am simply watching my breath. It’s very important to have a breathing practice as part of your yoga practice. Most classes nowadays are solely asana classes.

Sujantra: I read an article recently about Rodney Yee and he said if he only had ten minutes to practice he would do pranayama.

Sujantra: Oh good, he’s right up there, right? In that area?

Richard: He was but he’s living in New York now. He’s the co-founder of Piedmont Yoga.

Sujantra: Oh the two of you founded it together.

Richard: I’ve known Rodney forever. The two of us went to the B.K.S. Iyengar school together. We’ve known each other for about 35-36 years.