Pilgrimage of the Heart Yoga > Relationships > The Master Key

It’s not often that someone says, “Here is The Master Key.” In fact, ninety-nine times out of a hundred it might be regarded as a fool’s statement, akin to claiming enlightenment. It seems ridiculous that someone might have the Master Key to the ineffable.

I found such a claim to The Master Key

It comes from what I consider to be a reliable and well-considered source, Manly P. Hall.

Our task as yogis, as humans, is to put effort into mindful consideration. We meditate. We slow our busy, frantic activities in our outer world and delve into our inner world. We seek our place in the universe. As we progress, we recognize the concepts of Unity and diversity of Principles and particulars, of Generals and personalities. And this is key: we begin to realize that men come and go, live and die… but Man, the Principle continue in the universe and even beyond, by evidence of Man’s presence here and now as a part of eternity. Eternity is wholeness. We always were and we always will be.

We have great tendency to equate or elevate particulars to the status of Principles, a fallacy. Religion is an obvious example. Each claims supremacy over the others and yet each teaches the same thing. St. Paul understood it perfectly: “For we know in part, and we prophesy in part. But when that which is perfect (Unity) is come, then that which is in part shall be done away.” (I Cor. XIII: 9-10) The Christian church would have that ultimate unification of mankind under it’s own banner, unmindful that it is itself a particular, and can only be sustained until “that which is perfect is come.” Unity, Wholeness is without parts. 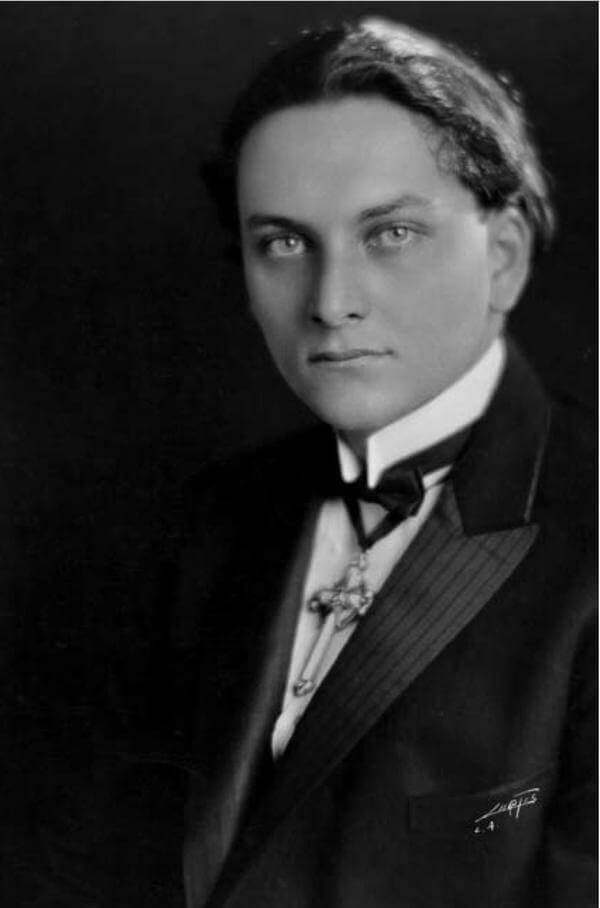 What is the Master Key, then?

The key is the aligning of our consciousness, by establishing our mind in wholes, in unities, rather than particulars. This is The Master Key!

“…the establishment of the mind in wholes (unities) is essential to right thinking, and is the master key to the rational cognizance of the order and sequence of parts…” — Manly P. Hall

As long as man considers himself an individual, he is mortal. The key is the mindful consideration of Unity.

I highly recommend the above book and also Hall’s marvelous volume, The Secret Teachings of All Ages, published by The Philosophical Research Society, Los Angeles.

Check the schedule for times and locations of meditation, philosophy, mindfulness, pranayama and Kirtan at Pilgrimage of the Heart Yoga.