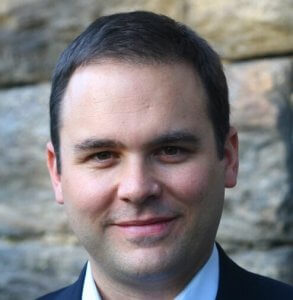 David Gelles is a reporter for the New York Times, covering mergers & acquisitions, corporate governance, and Wall Street.Before joining the Times in September 2013, he spent five years with the Financial Times (FT). At the FT, he covered tech, media and M&A in San Francisco and New York. In 2011 he conducted an exclusive jailhouse interview with Bernie Madoff, shedding new light on the $65 billion ponzi scheme.

David recently published “Mindful Work,” a book about mindfulness at work, bringing together his 15 years of meditation practice with his work as a business journalist. Mindful Work explores the growing influence of Eastern wisdom on Western business.

He lives in New York City with his wife and daughter.