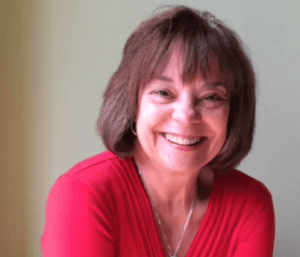 Judith Hanson Lasater has taught yoga since 1971. In addition to co-founding Yoga Journal magazine, Judith has written eight books on yoga. She teaches extensively throughout the United States and internationally.

Ms. Lasater trains yoga teachers in virtually every state of the union* and is often an invited guest at international yoga conventions. She has been a consultant on three National Institute of Health studies on various aspects of yoga.

Judith is president emeritus of the California Yoga Teachers’ Association as well as the author of numerous articles on yoga and health for nationally recognized magazines. Ms. Lasater has published eight books on yoga.

*Nevada, Nebraska, and North Dakota are still missing from Judith’s teaching record. Do you practice yoga in one of these states? Invite Judith to teach at your studio!