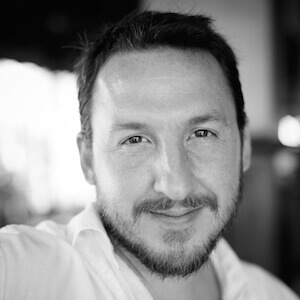 Todd Boston is a guitarist/multi instrumentalist that defies what is possible for one musician. He produces an organic and mesmerizing sound marrying together his love of music, nature and technology. TB fuses advanced finger style guitar techniques, wood flute, percussion and instruments of the world together with live looping and computer technology.

He has toured internationally reaching audiences in the United States, Europe, Russia, India, Canada, Mexico, Bahamas, Central and South America. As a performer for concert audiences, festivals, yoga classes or at the bedside of hospital patients, Todd invokes the feelings of nature in his melodic, and rhythmic playing to inspire and soothe his listeners.

Todd Boston’s music has been gaining popularity and recognition worldwide. His albums have received numerous nominations and awards and have been featured on radio stations internationally. His album Touched by the Sun produced with Grammy winner Will Ackerman (Windham Hill Records) was chosen Best Acoustic Instrumental Album of the Year at the 2012 ZMR Music Awards and charted #1 on the World/New Age listening charts. In 2013 Todd collaborated on Peter Kater’s Grammy nominated album Illumination. Todd Spent 2012-2013 touring with singer Snatam Kaur as a member of her band.

Todd Boston has been inspired by many artists, from the unique guitar stylings of Stanley Jordan and Jimi Hendrix, to the soulful playing of Eric Clapton and BB King. He has mastered alternative tuning styles in the tradition of Jimmy Page, Leo Kottke, Will Ackerman, Alex De Grassi and Michael Hedges. Todd has found inspiration in the musicianship of Bela Fleck, Victor Wooten, Ali Akbar Khan, Ravi Shankar, R. Carlos Nakai among others.

Todd believes music is healing and continues to explore the deep relationship that exists between music and movement. He is also an educator and believes that music is an important part of our communities and offers his time to schools, hospitals, institutions, and healing centers to share and spread the powerful healing effects of music.